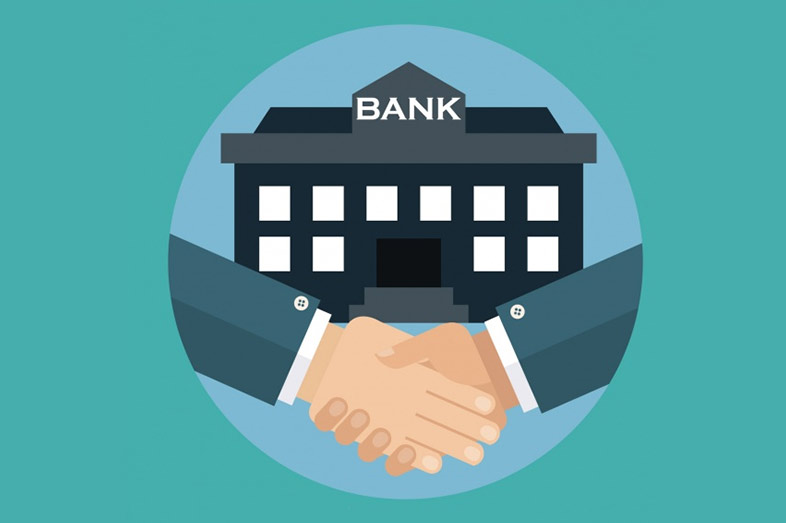 With an aim to strive towards a USD 5 trillion economy and cleaning up the banking sector notoriously saddled with NPAs, the Government of India has prescribed the consolidation pill yet again.

Yesterday, the Finance Minister announced another significant round of consolidation of Indian Public Sector Banks (PSBs) with 10 of them being merged into 4. With a total of 12 PSBs remaining now, compared to 27 in 2017, there could be a sense of increasing global competitiveness, economies of size and scale for Indian PSBs.

Some of the other measures envisaged are the following:

2. PSBs are enabled to do succession planning.

3. Making the management accountable to the board, the board committee of nationalized banks will appraise the performance of the General Manager and above including Managing Director.

4. The Chief Risk Officer will be given market linked compensation to attract the best talent.

5. Boards will be given the flexibility to fix the sitting fee of individual directors.

6. Boards will have the flexibility to introduce the chief General Manager as per business needs.

Many positive changes are likely to come about, including the following:

2. Increase in the provision coverage ratio; it being the highest in the 7 years.

4. Larger reach of the banks resulting in greater financial inclusion and provision of better/greater variety of services for customers.

5. Enhanced risk appetite and a strong national and global presence of Indian PSBs.

The government is reassuring that while the banks will grow and some rationalisation of operations will take place, no employees will be retrenched. Else, the entire exercise could prove to be counterproductive in the present atmosphere of gloom surrounding job losses across sectors.

This major reform has the potential to generate new vigour in the Indian economy and enable it to become a USD 5 trillion economy.