No more agents chasing you for loans?

No more agents chasing you for loans? 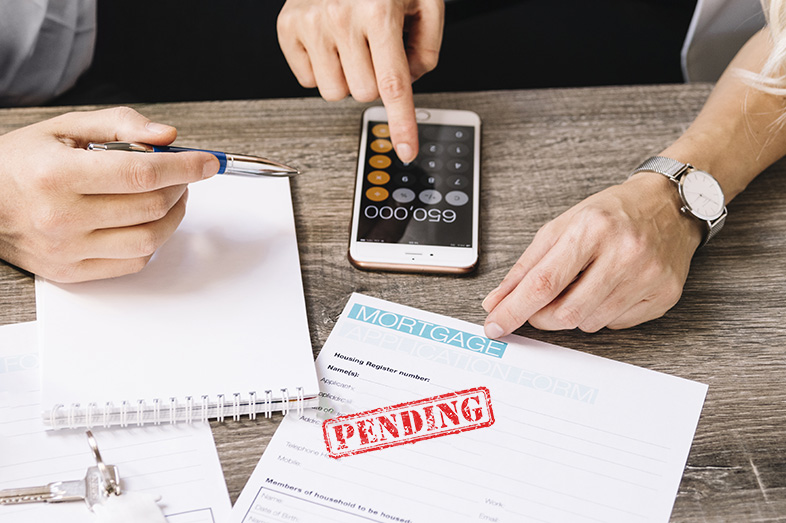 You’d be getting a lot of calls by people representing themselves to be from a bank and offering you a loan, credit card and the like. You are never too sure whether they are genuine or fake. There have been instances of such callers milking the details obtained from gullible customers for cyber frauds and so on.

It is very tough for a common person to figure out a genuine agent of the bank from a fake one.

All said and done, under the existing regime, Direct Selling Agents (‘DSAs’) are the primary sources for the banks to channelize major chunk of retail assets (Personal Loans, Credit Cards, and Consumer Credit). DSAs fraternity has immensely contributed to an upsurge in the volume of banks’ retail loan books in the last decade.

Taking note of malpractices in the Indian economy, the Reserve Bank of India (‘RBI’) has banned Usage of DSAs by banks for channelizing retail loans and physical verification of borrowers’ documents – the idea being minimising data theft incidents and to cut down the burden of the operational costs on banks.

On the other hand, banks are gearing up to discuss the matter with the central government and the RBI as the ban on employing DSAs could adversely affect the progress of consumer loans/credit cards segment.

Given the risks associated with the expansion of KYC verification scope by business coordinators – It is reiterated by the RBI banks will perform all the mandated KYC procedures (which have to be carried out by an authorized bank official).

RBI’s decision to prohibit the usage of DSA for regulating the retail business of the banks is a welcome measure and will give a fresh lease of life to rotten banking/credit system as it restricts the processing of the KYC procedures to the bank officials and hopefully will safeguard customer data.

RBI decision will also reduce the prospect of unnecessary/unethical luring of borrowers with the assistance of DSA into the credit system jeopardizing the financial prospects of banks/citizens.