The Ministry of Labor Classifies Food Delivery Drivers as Employees

The Ministry of Labor Classifies Food Delivery Drivers as Employees 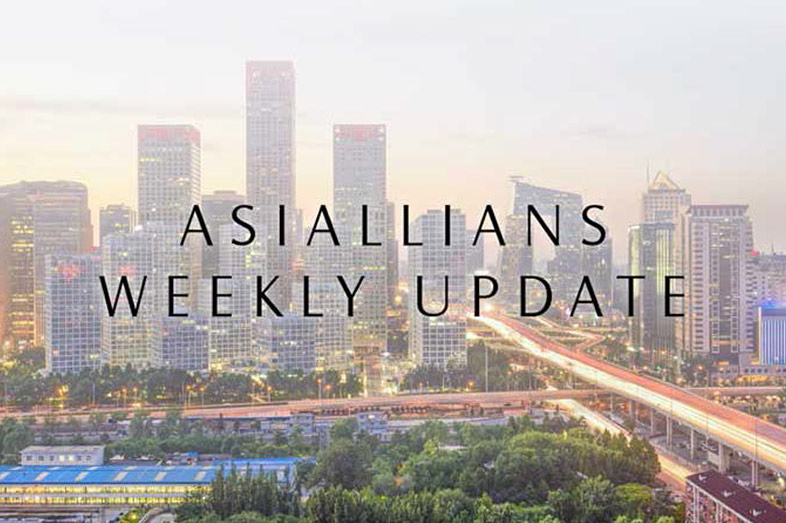 Alternatively, they suggest that their riders are "independent contractors", who, among other employment rights, are not covered by labour insurance. The remaining four platforms classify their drivers as employees. In response, the Ministry of Labor (MOL) held a press conference on the 14th of October. In the press briefing, the MOL discussed the need for food delivery platform operators to "fulfil their corporate and social responsibilities" and consider the labour rights of consumers and delivery workers.

For employees, labour insurance is mandatory for all workers in Taiwan. It compensates for disabilities or death sustained on the job and provides a pension. Where an employee is misclassified as an independent contractor, one can bring a civil action against the employer and claim all statutory entitlements.

Contractors are not subject to the same legal obligations as employers. UberEATS and Food panda claim to be contractors.

UberEATS is classified as information services firm, working with local logistics companies to contract the deliveries. Their workers are covered by compulsory automobile liability insurance. Logistics operators in Kaohsiung, Pingtung and Taoyuan also cover their workers with employer’s compensation insurance.

Furthermore, labour authorities said that the definition of an "employee" is to be defined by authorities, not companies.

If the delivery staffs are confirmed to be employed, their rights and interests, such as labour and health insurance, should be handled in line with relevant regulations.

Following this finding, the administration has not yet issued a formal directive requiring Uber Eats and Food panda to classify their couriers as employees. Their pressure should encourage these companies to improve conditions.

In response, Food panda rejected MOL's definition of the term "employee" due to the flexibility of the work. They suggest there is no legal basis for this claim.

Uber EATS published a statement which discussed their willingness to "create regulations to protect delivery workers" and also "allow innovative service to prosper". They also offered compensation in "excess of labour insurance" to the family of the deceased contractor.

The reaction amongst riders is mixed as some are relieved that the government might offer them more protection, but they worry about the cost to Uber EATS and Food panda and the possible impact on the bonus system.

According to the job search website 104 Job Bank, food delivery drivers earn on Average NT$42,000 a month (NT$10,000 higher than the average monthly salary). There is also concern about the potential impact on flexibility as couriers average age is 26.

Drivers can join a professional trade union to gain access to labour insurance if they cannot afford commercial insurance. It is important to note that there are no rider-specific trade unions in Taiwan. Creation of such could lead to improved working conditions.

California recently passed a bill mandating app-based employers to treat their workers as employees. The legal battles are long and expensive, but this could be a long-term solution.